"I love taking the gospel to the nations, like John Wesley I believe the world is my parish."

Dr. Wesley Paul is the founder and president of Wesley Paul International Ministries. He was born in India, when he was nineteen he moved to Canada. After completing his college at Cumberland College and seminary at New Orleans Baptist Theological Seminary, Wesley pastored churches in Iowa for eight years. In 1998, Wesley left the pastorate to respond to the call God had on his life to reach the teeming millions without the gospel of Christ. He is an inspirational speaker, he has the ability to relate and draw diverse audiences to listen to his message. Wesley speaks the language of today’s generation as he proclaims God’s truth from the Bible. His message is biblical, fresh and practical; it makes sense in the hearts and minds of listeners. He has addressed Governors, Kings, Presidents of nations and to the masses in them; from small, informal gatherings to large, filled stadiums he has addressed the message of peace, love and hope to audiences in over 30 countries. Wesley understands the need and urgency of taking the gospel to the nations. He and his team are committed to evangelizing the nations, equipping the Church and encouraging the saints.

For the past two decades Wesley has been under the Luis Palau’s Next Generation Alliance as a Network evangelist. He is also being mentored by Dr. Don Wilton, Pastor to the Late. Dr. Billy Graham and Dr. Lon Allison, former director of Billy Graham Center at Wheaton. In association with the Palau team he has conducted several crusades in India and Kenya and Fiji. He is also a member of the Proclamation Evangelism Network (PEN), a network of evangelists hosted by BGEA.

Wesley holds a Masters in MDiv from New Orleans Baptist Theological Seminary, Masters of Marriage of Family Therapy from Campbellsville University and a Doctorate (DMin) in Pastoral Care and Counseling from Lutheran School of Theology in Chicago. 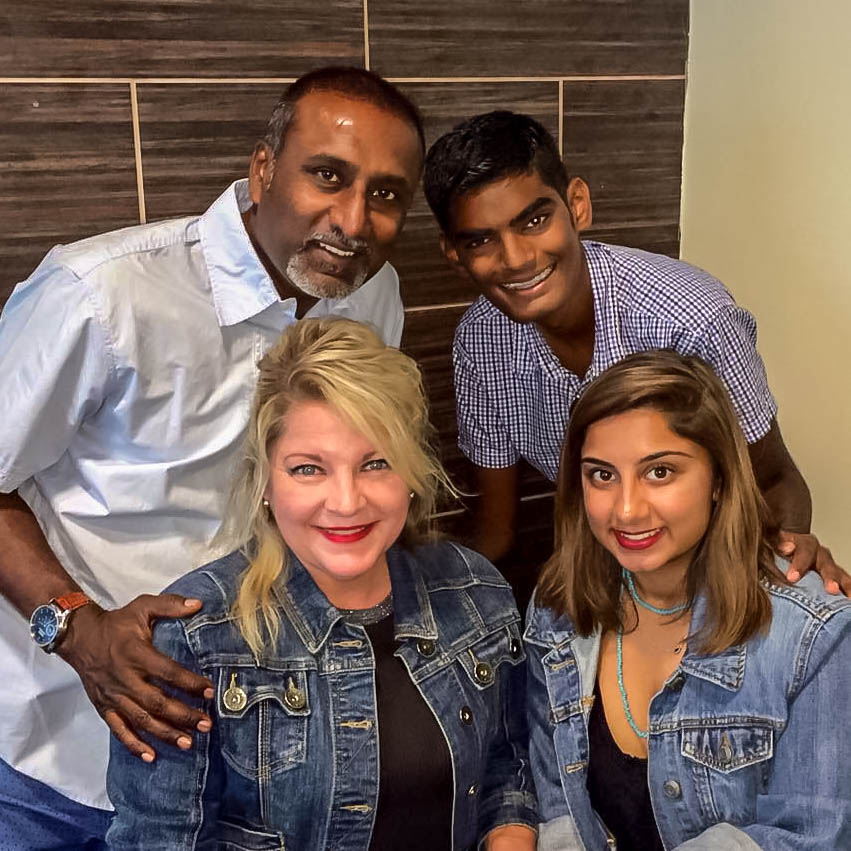 Wesley is married to Debbie, together they raise two children, Ashley and Jonathan. The Pauls make their home in Springfield, Kentucky.

Wesley... In his own words

Even as a child growing up in India, listening to evangelists preach the gospel in "open air" meetings, I felt the Call; I envisioned that one day, like them I would be preaching the gospel. During our Summer holidays, my father would take us to the tea estates in Niligiris to do "open air" preaching and hand out gospel tracts. I quickly learned how to preach at street corners, markets and bus stops. By age sixteen I had gotten a passport with the belief that God was going to take me to the nations. Providentially my mother named me after John Wesley, a man who felt the world was his parish. Like Wesley I believe the world is my parish and that as a Christian proclaimer, I have a mandate to globally proclaim the message of Jesus of Christ.

I want to walk in the footsteps of Jesus….But he (Jesus) said to them, "I must take the kingdom of God to the other cities also, for I was sent for this purpose." "Soon afterwards, He (Jesus) began going around from one city and village to another preaching the good news of the kingdom of God." (Luke 4:43 & 8:1)

In the days to come I want to do two things - I want to go to distant and difficult places to reach various cultures and ethnic groups with the gospel of Christ. I long to see people come to know Jesus and become devoted worshippers and evangelists. Secondly, I want to mentor emerging and practicing evangelists so they too can effectively reach their generation.

Stay up to date with Wesley and get updates on festivals and trips that Wesley participates in. It's sure to encourage you to share your faith.